South Africa: Waiting for Restitution on the Platinum Belt

The mine uses water from Mothlabe's land and pays compensation to the Traditional Authority yet the money does not come to Mothlabe.

Mothlabe is a small community in the midst of the Platinum belt North of Rustenburg. During the apartheid era they were forced under the rule of a neighbouring Traditional Authority and the village boundaries redrawn. In the late 1990’s they submitted a claim for land restitution but the claim came back as a failure but no reasons where given. They have since appealed but heard nothing. In 2004, a platinum mine began operating on the land in question and it’s profits have been used to develop other villages. When the Mothclabe community proposed independence by forming their own Traditional Authority they were issued with a court interdict preventing them from holding meetings and using the term ‘Mothlabe Traditional Authority.’ The Legal Resources Centre has since successfully defended them in court against the interdict. Meanwhile Mothlabe remains poor and restitution of their land is no closer. 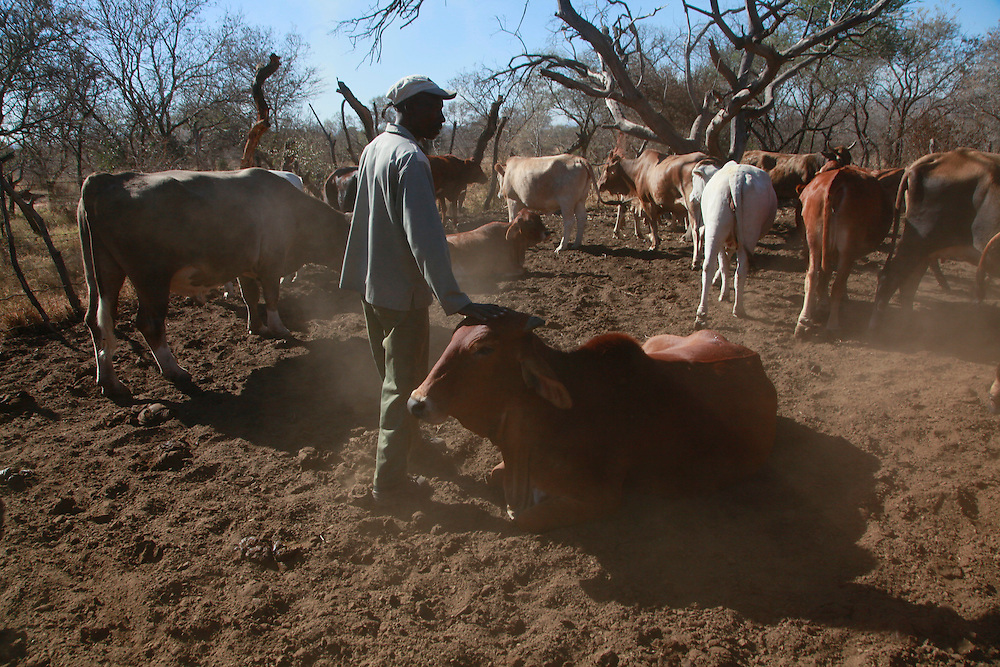