Mahonisi is a Shangan and Tsonga community in rural Limpopo. Their village is administered under a Traditional Authority that charges levies to them for letters of recognition so that they can access government services such as birth, marriage and death certificates. Other South African citizens not living under Traditional Authorities do not need to pay levies for these services and documents.

Like many communities across the South Africa the Mahonisi community is frustrated with the lack of basic service delivery in their village. They do not know where the money they spend on levies goes. 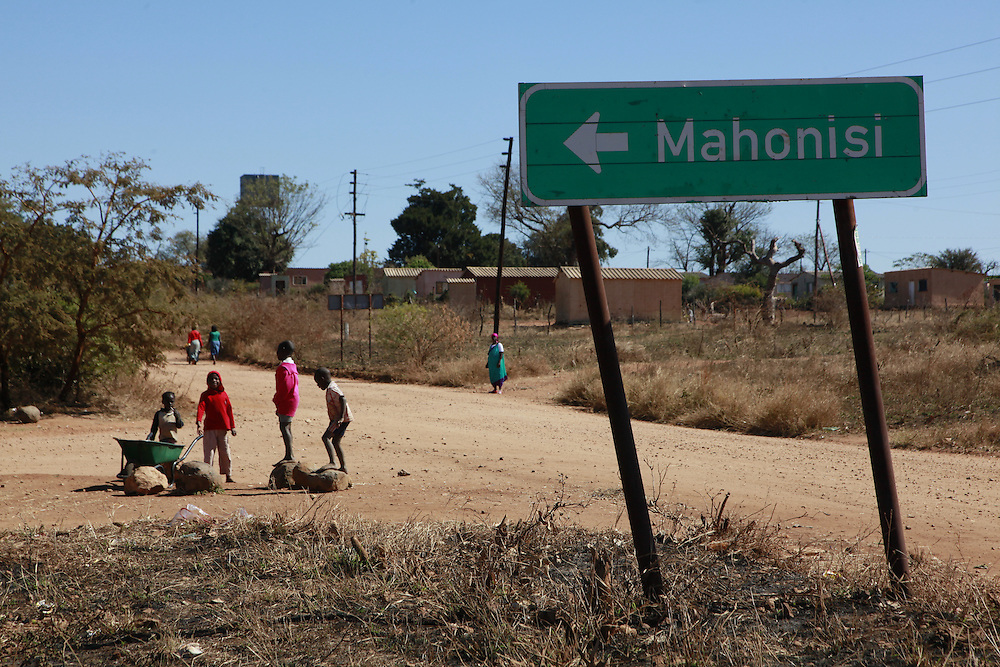