Mr Mabasa is one of the 22 million South Africans living in rural areas under the governance of a traditional authority. He has kept a field for 20 years in a former apartheid homeland now governed by a Traditional Authority. He received a letter from the Traditional Authority saying he was going to be evicted from this field as it was needed to make way for housing plots. It was not until he got legal representation from the Legal Resources Centre that he was offered any form of compensation. 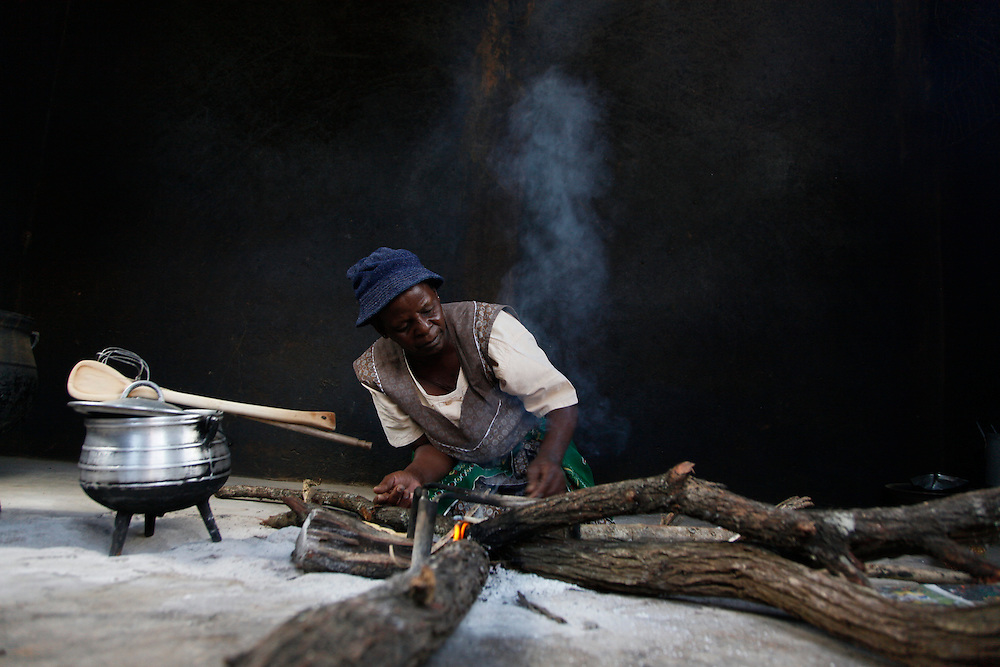